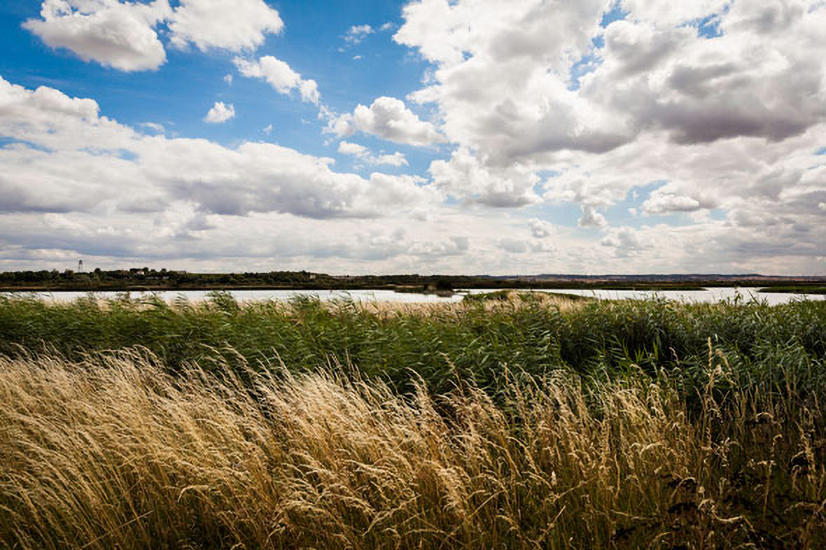 If you’ve ever taken a walk outside to “clear your head,” it turns out you were onto something. Scientists, doctors, and the average person have long known that time spent in nature can have de-stressing, mood-boosting effects. They just haven’t been exactly sure why.

Sure, we can surmise that pretty scenery, the chirping of birds and the fluttering of leaves are inherently soothing. But scientists wanted to know what exactly changes – in our minds and our brains – when we walk in nature.

Scientists from Stanford University suspected that the effect may have to do with brooding – or its scientific term, morbid rumination. You know, the state of mind where we over-focus on the negative aspects of our lives: beating ourselves up for not getting that promotion or lamenting the end of a relationship. Rumination is associated with increased activity in the brain’s subgenual prefrontal cortex, and too much of it can lead to depression.

The Stanford researchers gave participants – all city-dwellers – both a brain scan and a questionnaire assessing their levels of rumination. They were then sent out on a 90-minute walk. Half walked in an area of rolling green hills, while the other half walked along a highway. When they were done, researchers re-administered the scan and the questionnaire. Lo and behold, those who enjoyed green space reported less rumination and decreased activity in their subgenual prefrontal cortex. Those who walked on the busy highway did not improve on either measure.

These findings underscore the importance of contact with nature, especially in urban areas. Next time you find yourself brooding – find a park and take a walk.