Not just hot summers, climate change will affect winter, too 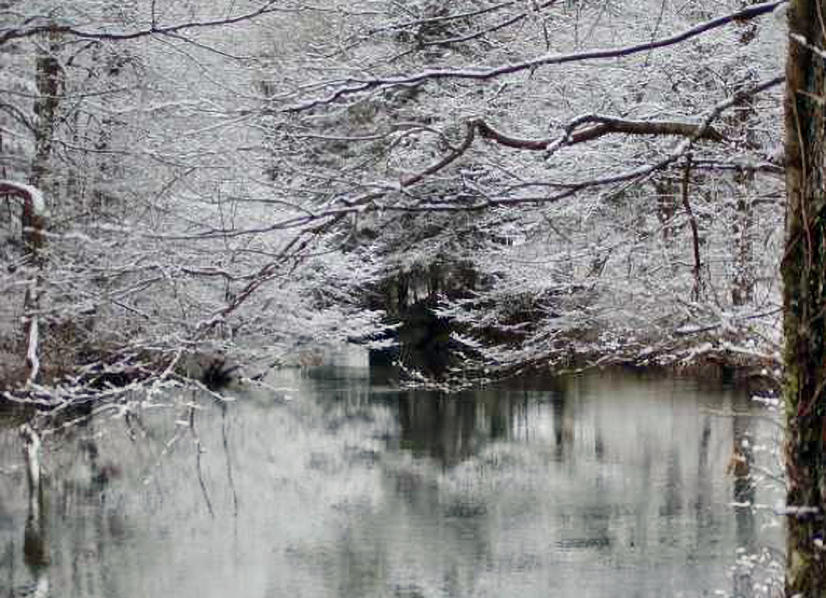 It's commonly believed that Lyme disease risk is tied to the presence of deer ticks and white-tailed deer. But this simply isn't correct.

Winter climate change raises important science and policy questions. A decrease in frigid nights means fewer frozen pipes and failing furnaces. We might also expect less ice-related accidents and the spread of species that are adapted to milder climates.

But before we get excited about growing pineapples, we should remember that warm weather is also a boon for pests, like mosquitoes, and soil pathogens that are detrimental to trees and crops.

Some aspects of climate change are easier to adapt to than others. Sea level rise is among the most difficult. We can build sea walls to protect coastal areas, but we can't build them everywhere and the cost will be tremendous.

Effects will also be felt inland. Throughout the U.S., many municipal water supplies rely on melting snow to refill reservoirs in the spring. As winter climate changes, a major challenge will be adapting to new snowmelt patterns.

Ecologists say without snow on the ground, soil is prone to freezing. And less snow will have lasting effects on plants and water quality.

"So if these freezing events occur maybe once every 15 or 20 years and they start to occur once every three years or every other year then that's going to a more fundamental change in the way the system behaves; the way the roots live, the way the water and nutrients cycle through the system." according to ecosystem ecologist Peter Groffman.

"So you have these small-scale shocks, but then we also have the long-term change which will ultimately be more profound."

As a result, soil doesn't hold on to nutrients which instead end up in rivers and creeks. Too many nutrients lead to algal blooms. Studies show that sugar maple, which produces spectacular yellow and orange fall foliage and is a source of maple syrup, is very susceptible to soil freezing.

In the Northeast, water quality and pancake breakfasts are now among the potential victims of a warming world.