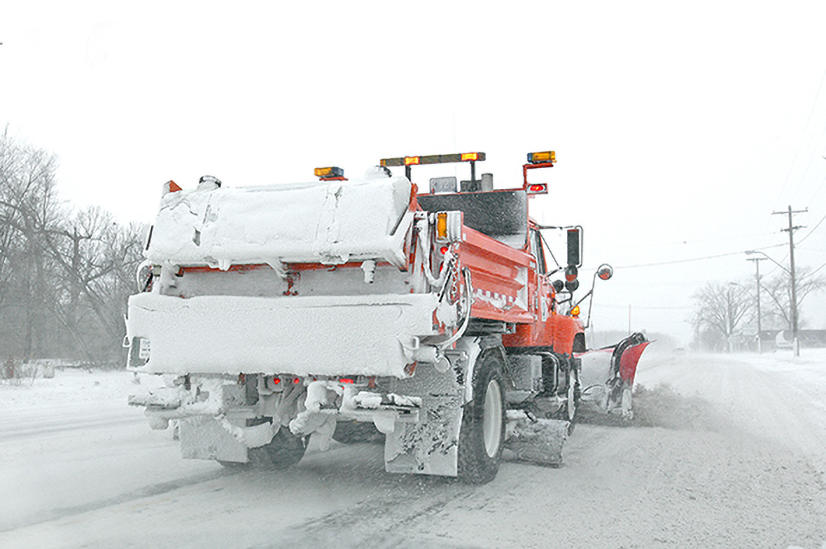 When we use rock salt to de-ice our roads, we could end up in a bit of a pickle, literally.

Findlay: The effects of rock salt on streams are most dramatic in streams in urban areas. These would be streams in proximity to roads The roads would receive a lot of rock salt and eventually as that dissolves, it moves on into the streams.

Stuart Findlay is an aquatic ecologist at the Cary Institute of Ecosystem Studies.

Findlay: The concentration in these urban streams can be as much as a quarter or half the amount of salt that's found in ocean water. And so these streams have been transformed from essentially a freshwater environment with very low concentrations of salt to a very salty environment, and the organisms in those streams aren't used to this.

It's as though you took an organism from fresh water and dropped it into the ocean, and basically what happens is it disrupts the balance of salts that normally move in and out of an organism. And in an extreme case, the water actually leaves the organism and goes into the stream. It's an imbalance of salt, and so they lose water to the stream. And this is bad for the chemistry of their bodies, and it disrupts many aspects of their reproductive cycles and things they are trying to do.

Salt makes icy roads less dicey, but it poisons the land. Here's what Kansas is doing about it

Road salt works. but it’s also bad for the environment