Predicting disease: Which animal? Which country? 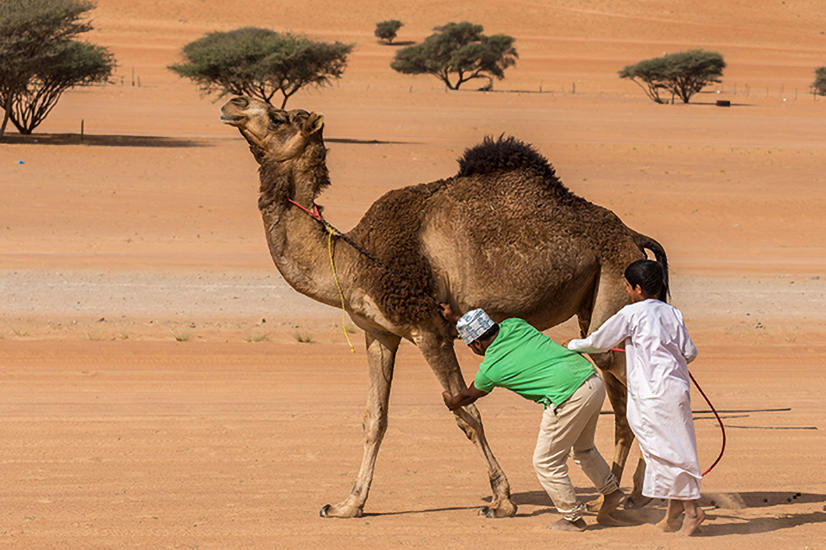 Why is it that diseases emerge from some species and not from others? Is it possible to predict outbreaks of infectious diseases before they occur?

Han: Now, among these diseases that are emerging in humans, the majority of them originate from animals.

Barbara Han is an infectious disease ecologist at the Cary Institute of Ecosystem Studies. I asked her how it's possible to predict where and when a disease will pass from animals to humans.

Han: Many of these infectious diseases originate in mammal species. These mammal species all have their own particular traits. For example a dog has a very different biology than a cat. Those have very different biologies than bats or rats or primates. When you begin to look at the whole picture, you start to realize that these diseases emerge from some species but they don't emerge from other species. That distinction is critical for our ability to predict which of those animals out there are likely to carry the next disease that will emerge in humans.

Some of the diseases that we've heard about in the news recently that have originated from mammals include SARS Coronavirus -that happened in Hong Kong, the MERS Coronavirus that originated from camels in the Middle East, Ebola that occurred in West Africa. And one that's ongoing is Zika virus. Zika virus emerge from primates originally in Africa.

My research tries to understand what it is that distinguishes those animal species that can carry these diseases that are infectious to humans. Why can some animals carry diseases while others can't? The vast majority of species don't transmit or carry anything. But that fraction of species that does carry something is worth understanding and trying to figure out which species carry these diseases before they emerge in humans.