The problem with coal ash 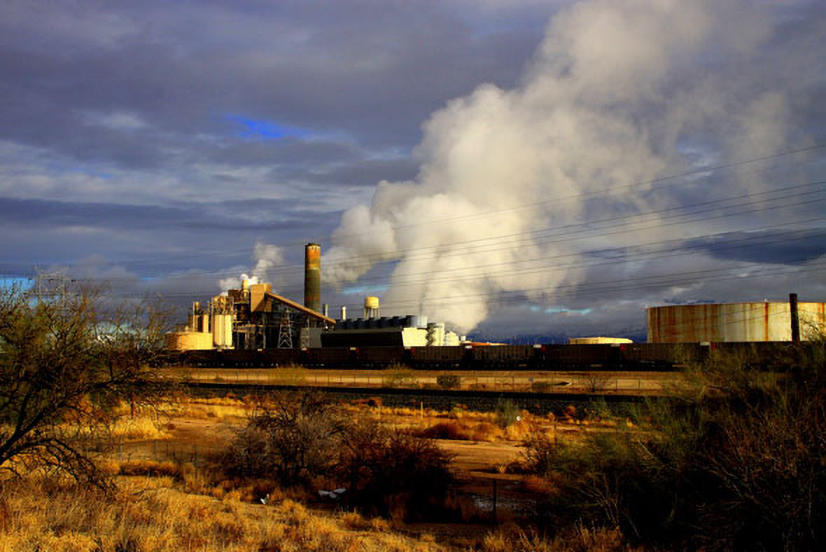 Coal combustion in the U.S. generates around 130 million tons of coal ash each year, with power plants being the largest contributors. Bottom ash is collected from combustion chambers and fly ash is gathered from smokestacks and air pollution control devices.

Some coal ash is used as an additive in cement and in road construction. But the majority is stored in large dry piles exposed to rainfall or in a wet slurry in unlined lagoons near the point of production.

While coal is primarily composed of carbon, its fly ash contains sulfur, boron, and mercury. And bottom ash contains a variety of metals, like arsenic, cadmium, chromium, selenium, and lead . Coal ash can also release radon.

The toxic effects of arsenic, selenium, and mercury have been recognized since Biblical times, with numerous studies documenting how these pollutants harm humans and aquatic life. Selenium has been linked to fish poisoning. And cadmium and chromium have well established carcinogenic properties.

Runoff from coal ash piles brings contaminants to nearby stream and rivers. The pH of waters draining through ash piles determines which pollutants are transported. Chromium is greatest in alkaline waters, whereas cadmium and mercury are enhanced in acidic conditions.

Coal ash lagoons cause tremendous environmental damage when they fail, as they did at the Dan River in North Carolina. Their day-to-day operations also poison lakes and rivers via ongoing discharge of toxin-laced waters.

Current coal ash storage practices threaten our nation’s freshwater resources. We need to do better, for our own safety. A first step would be regulating ash contaminants like arsenic and mercury as hazardous waste.

—This segment was adapted from an essay by Dr. William H. Schlesinger. You can read the original piece on his blog Citizen Scientist here.