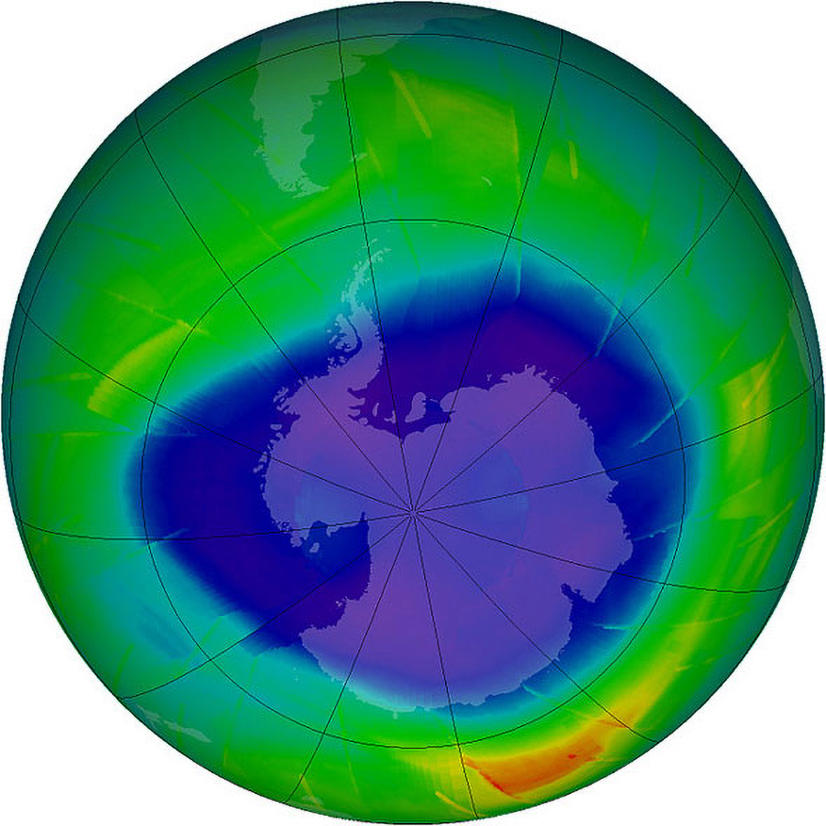 Ozone is a puzzling air pollutant. Human activities are not direct sources of a lot of ozone, but ozone concentrations increase to markedly unhealthy levels in many areas during the summer. About 30 years ago, atmospheric chemists solved this mystery.

Ozone is formed in the atmosphere, by the reaction of nitric oxide and gases called volatile organic compounds in the presence of ultraviolet light. Some nitric oxideis natural, but levels in many areas have been increased by emissions from automobiles and power plants. That’s why the EPA regulates nitric oxide.

The third factor, ultraviolet light, is derived from the Sun.

New investigations have examined how all these factors will change in a warming climate. We can expect nitric oxide emissions to increase, just as they do during hot summer days when we turn on our air conditioners. Lower concentrations of nitric oxide are seen during the occasional regional blackouts that have silenced power plants.

Greater air pollution is likely to be another impact of global climate change, and one which directly affects our health.

Forest Carbon Offsets: Too Good to be True? [Video]