Why should we care about freshwater mussels? 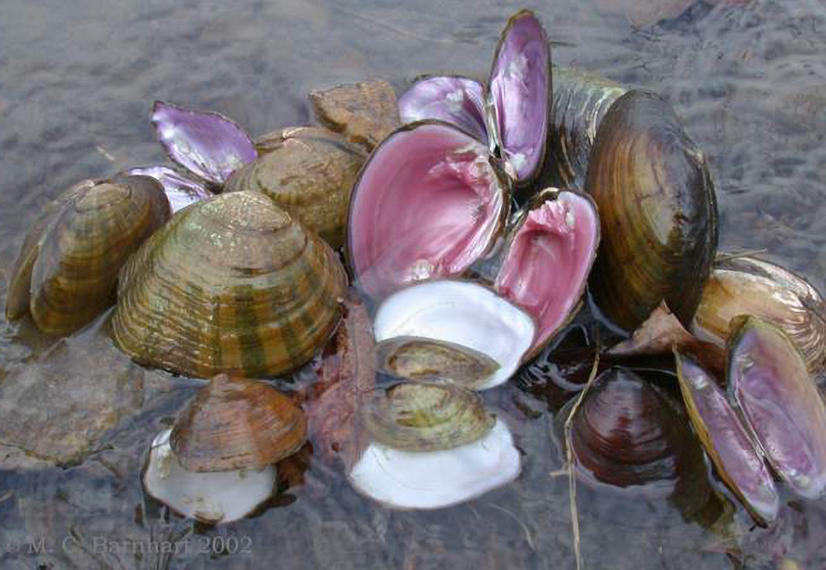 There were once three hundred species of mussels in the United States. They supplied food to Native Americans and people harvested them for pearls and for mother-of-pearl to make buttons. Now, hardly anyone eats freshwater mussels and buttons are mostly made of plastic.

"Freshwater mussels are disappearing from the planet."

David Strayer is an ecologist at the Cary Institute, and one of the leading experts on freshwater mussels, also known as pearly mussels.

"Many of the species are either gone, or very close to being gone. I think there are about 40 species in North America that are gone. They exist only as dry shells in museums – you can go see their dry bones essentially."

Strayer conducts research on the factors that control mussel populations, including changes in their habitat and food supply, predators, and the availability of host fish. The complex life cycle of mussels includes a parasitic larval stage. If they can't access their fish hosts, juvenile mussels disappear.

During their heyday, Strayer is certain that freshwater mussels played an important role in aquatic ecosystems...

Declines have reduced freshwater mussels to a shell of their former state. Preventing their disappearance will require paying closer attention to the health of our nation's streams and rivers.