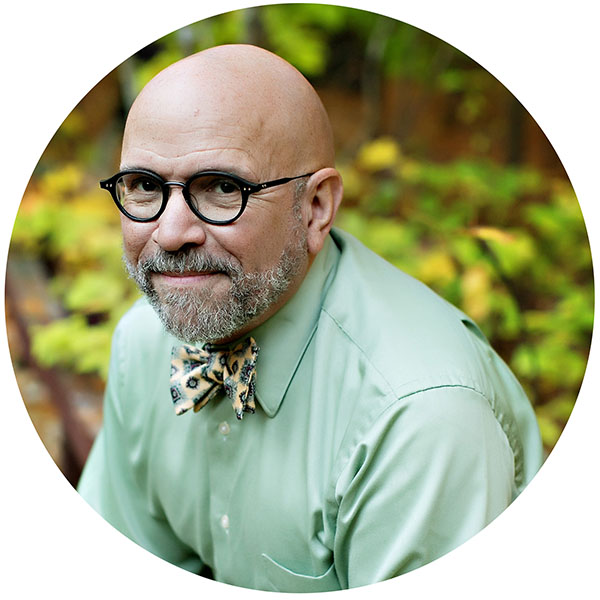 When I was a kid, in the springtime I would walk through maroon patches of plant material on my way to and from elementary school. Looking up, the trees lining the sidewalk looked almost bare, except for a purple haze of color in some of their branches. That was where the burst of color originated. And it would persist underneath the trees for a week or two, its decay helped by the feet of passersby and gentle spring rains.

Although I wondered what this seasonal display was all about, nobody in my family or school seemed to know much about it. The mysterious purple haze became a sign of spring to me; something that heralded warmer weather was on its way.

Years later, when I became a botanist — a scientist who studies plants — the mystery was finally solved. The little red bits on the sidewalk were actually parts of small maple flowers that had done their work and been discarded. Red maple bears separate male and female flowers, each about an eighth of an inch across. Sometimes a whole tree is either male or female, and sometimes the separate male and female flowers appear on the same tree.

Red maple is a very flexible plant, and it turns out that not only is there a lot of variation in how it flowers, but also in the kinds of habitats it lives in. It is one of the most adaptable tree species in New York state, living in forested wetlands, on rocky ridgetops, and everywhere in between. It is more common now than ever in the past, due to its flexibility and the stresses that disadvantage many other trees.

And this explains the spring plant rain that forms purple shadows on the sidewalks, to entertain elementary school students on their way to and from school.

Steward Pickett is an expert in the ecology of plants, landscapes, and urban ecosystems. The founding director of the Baltimore Ecosystem Study (1997-2016), his research focuses on the ecological structure of urban areas and vegetation dynamics, with national and global applications.