Implications for higher education and the reopening of the economy. 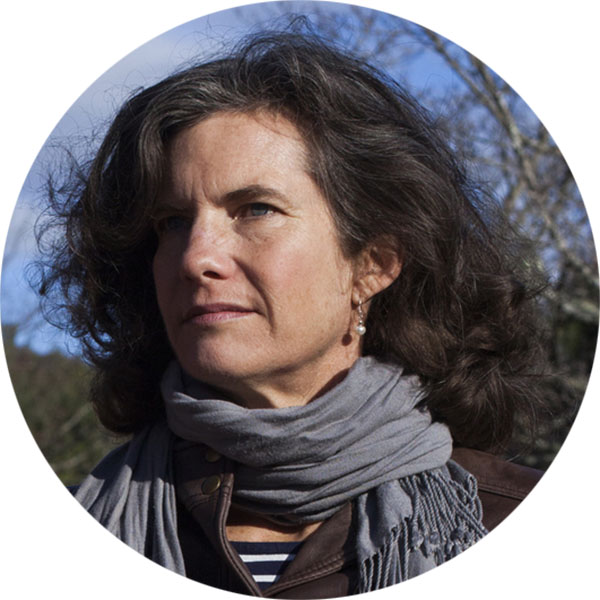 In my last post, Herd immunity, I began with a thought experiment: what would happen if everyone in the world sat down, at least six feet apart, for 14 days? If we could do it, the pandemic would be over, because anyone who was infected would recover (or die from) their infection without passing it on to anyone else. In epidemiological terms, we would have reduced Rt, the effective reproduction number [1] of the virus, to zero, or Rt = 0.

But in reality, we’re not talking about reducing Rt to zero at the moment because we can’t [2]. In fact, what we’re talking about is trying to reduce Rt to a number less than 1, like 0.9 or 0.8. What does that mean? If Rt is 1, it means that one infected person transmits the infection to one other person, on average. Over time, with Rt = 1, the number of infected people would stay the same, but the actual people who were infected would change. Another way to say this is that if 10 people were infected, they’d infect a total of 10 others.

What does it mean to say that Rt is less than one?

Right now in the United States, most states have an estimated Rt of between 0.75 and 0.98. A handful of states have Rt above 1, but even the highest – Minnesota this week – is only at 1.05. This means that what we’re doing is working. We’re reducing transmission through hygiene, social distancing, and self-quarantining, and it’s causing the number of cases to go down over time.

In most places, if we kept doing what we’ve been doing for long enough, the disease would slowly, slowly decline, potentially to zero

The three important points about this are these:

Unfortunately, though, many of our decision-makers, and perhaps many of us as well, think that if the number of cases is going down, we can start to go back to normal

And many are using the Rt measures as a justification, either explicitly or implicitly. We need to remember that if we start to go back to normal, the number of cases will start to rise again, and Rt will go back up. At best, this could mean modest increases that we can manage, as Germany is currently trying to do. At worst, we could end up right back where we were in March.

But there’s yet another critical misunderstanding and it’s having a huge effect on the decisions that people are discussing about when to restart businesses and institutions, and how.

In higher education right now, for example, there’s much debate about whether colleges and universities can safely reopen for in-person instruction in the fall. The assumption behind many of these plans is that if we could find a way to create a low-density campus, we could re-open safely. Campuses are famously high-density places, which is part of why they are such dynamic spaces for learning and living and doing. So how does one create a low-density campus? There are at least 15 solutions being widely considered, including bringing only first-year students back for in-person classes, or offering some classes in person and others virtually.

To understand whether these scenarios would be safe – and which ones – we need to explore the concept of thresholds.

In science, we think a lot about thresholds – levels above or below which something important changes in a fundamental way. Rt itself is often thought of as a threshold. If Rt is above 1, the disease is spreading. If Rt is below one, the disease is dwindling. So Rt=1 is an important threshold with different outcomes just above and just below it. We use thresholds in our daily lives a lot. The speed limit is a good example. If you’re driving above the speed limit, you’re breaking the law. Below it, you’re not. So when you’re above a threshold, you’re in one category, and when you’re below it, you’re in another.

A problem for many of the reopening scenarios is that they assume that there is a threshold density below which students (or workers) returning to campuses (or offices) will be “safe” and above which they won’t be. But at least for now, there isn’t. For now, the less contact infected people have with others, the safer it will be[3]. It’s not a threshold. It’s a continuum.

In New York, Governor Cuomo understands this. That’s why the state’s plans for the first phase of reopening focus on businesses and activities that will let people move around more, but come into minimal contact. That’s a yes for curbside delivery and tennis, and a no for eat-in dining and team sports. These limits acknowledge that there is currently no threshold density that’s safe.

If we want to reach the thresholds of safe or normal, we will need better solutions

For example, we could reopen higher-density settings, including campuses, (fairly) safely if we could test everyone daily, trace their contacts, and quarantine anyone who tests positive. But we can’t [4]. We could reach a threshold of  something like normal if we had a safe, effective, and widely available vaccine. But we don’t.

As we plan the details of when and how to reopen more spaces and activities going forward, we face two critical issues.

How to lower the risks as much as possible

This involves finding ways to maximize both hygiene (think masks, hand sanitizer, and extra cleanings) and distancing (think single-occupancy spaces, and socially-distant cafeterias). We must also have a workable plan for what to do when people inevitably become sick. How do we detect infected people quickly, and how do we responsibly and efficiently identify their contacts? For colleges and universities, how do we quarantine sick students? And how do we protect the most vulnerable?

Determining what level of risk is acceptable