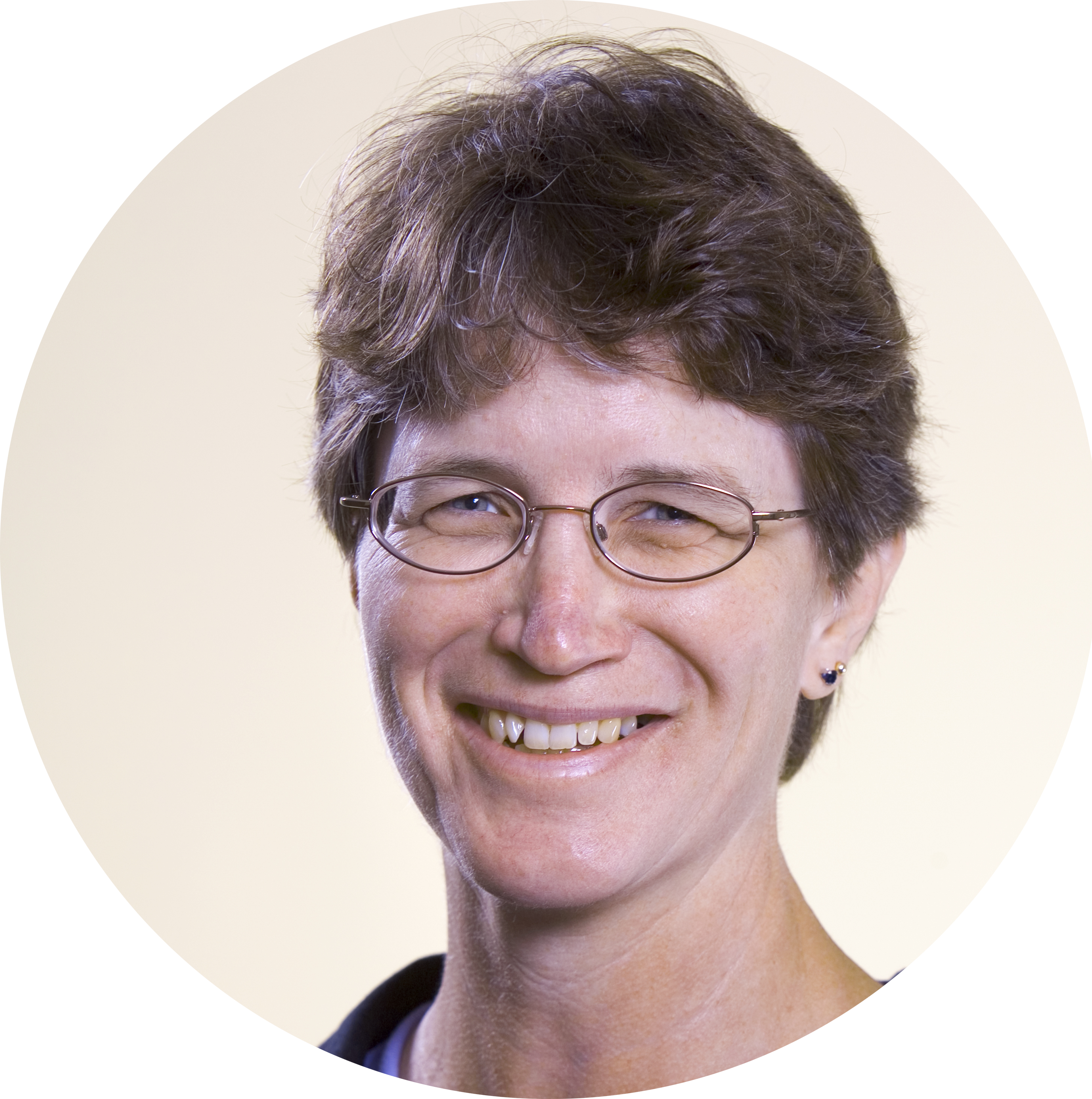 The Dutchess County Environmental Management Council recently completed a State of the Environment report for Dutchess County. This is the fourth in a series of articles from the report. The entire report can be found online.

Ground-level ozone is a pollutant that reduces our ability to absorb oxygen, which has serious consequences for individuals with compromised breathing. Ozone is not emitted directly, but is formed through chemical reactions between precursor emissions of volatile organic compounds (VOC) and nitrogen oxides (NOx). These reactions are stimulated by sunlight and high temperature, which is why peak ozone levels occur during summer and the warmest period of the day.

The precursors to ozone are produced by pollutants from many sources, including smokestacks, cars, paints and solvents. In order to reduce ozone levels, it is necessary to reduce emission of its precursors. The mid-Hudson Valley is often on the brink of exceeding ozone standards, in some years we are out of compliance, while other years not. It is important for Dutchess County to continue to work with its neighbors to reduce the precursors to ozone.

Acid precipitation refers to rain, snow or ice that is more acidic than what is normal for a given area. Acid precipitation forms from sulfur dioxide (SO2) and oxides of nitrogen (NOx). Most SO2 is emitted by coal burning power plants while NOx most commonly comes from car exhaust and other industrial processes as well as coal burning. Because the prevailing wind direction for Dutchess County is southwest, we are upwind of the midsection of the country where many coal burning power plants are.

Acid deposition acidifies soils, lakes and streams and enhances the process that makes toxic mercury (another pollutant emitted during coal burning) available to organisms. Acid deposition also enhances the mobilization of toxic aluminum from soils to tree roots, increases leaching of sulfate and nitrate to soils and surface waters and promotes the loss of important buffering nutrients from soils.

In aquatic systems, aluminum can kill fish and other organisms, reducing fish species richness. The increased acidity in lakes and other surface waters can reduce ecosystem productivity. While existing acid precipitation regulations are necessary, they are insufficient to conserve natural ecosystems and their valuable services. Acid precipitation is improving in the county as it is in the region, but it is still not normal. Its effects will affect us for many years to come.

Vicky Kelly is a member of the Dutchess County Environmental Management Council and a program manager at the Cary Institute of Ecosystem Studies.

The forests are burning

On losing your marbles