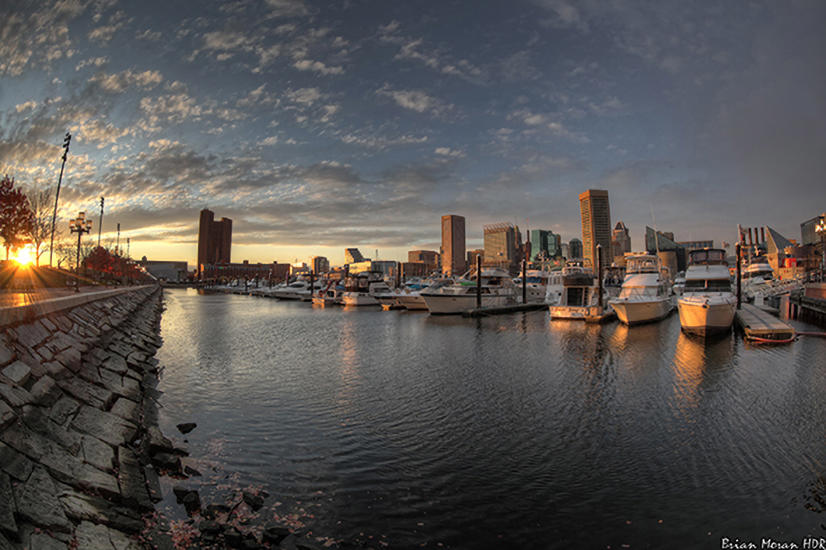 Ecology looks at the relationships between organisms and the environment they live in. That can mean forests, oceans, prairies and other wilder areas, but it also includes cities.

To do urban ecology means that you study relationships of organisms and environments in cities and the areas close to cities. So people become a part of the organisms that you have to study.

You don't just count them like you count insects or fish. You have to know something about the social organization.

Already more than half the people on the entire planet live in cities, and that's a big big change from how it has been in the past. And that happened very quickly.

The number is increasing, so that in 20 or 30 years more than 60%- 70% of the people on the planet will live in cities. So if we want to really have the planet function successfully; if we want sustainability to be a reality; we have to understand how cities work.

We've been discovering some things that really surprised us. We discovered that the way that urban streams work is really different from the way that streams in farm country and forests work.

That's important because streams do a lot of work to cleanup water. That means you have to make sure there's active vegetation scattered throughout the city. Then you can get the benefits of cleaning up the water that you used to get from the vegetation right next to the street.

Steward Pickett is a Distinguished Senior Scientist at the Cary Institute of Ecosystem Studies.