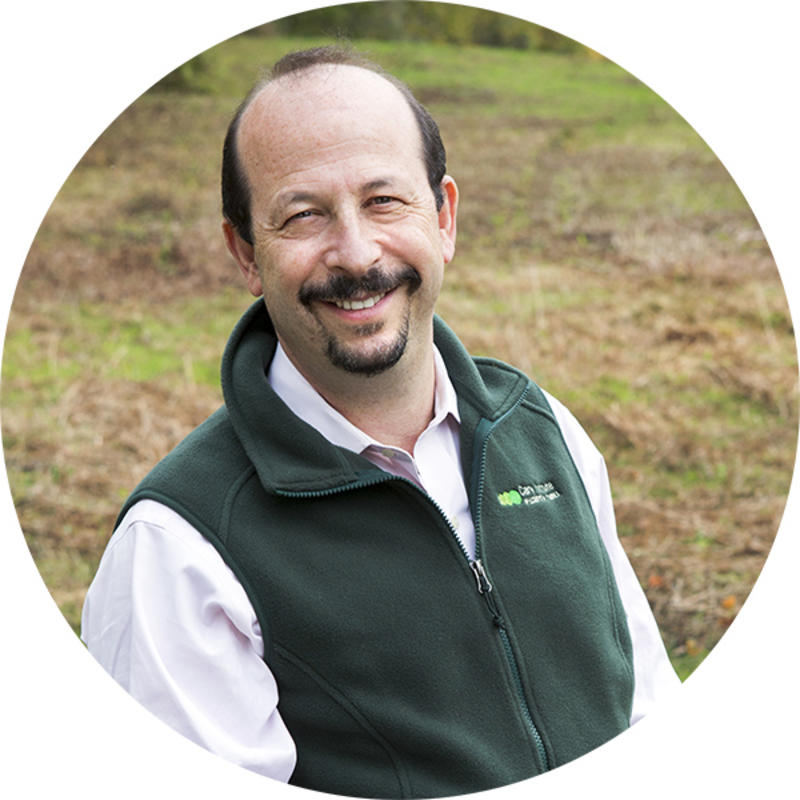 Joshua Ginsberg’s career in ecology and conservation science spans 35 years and has global reach. During the 1980s and 1990s, he led research projects in Asia and Africa. In 1996, he began his tenure with the Wildlife Conservation Society, where he undertook a series of senior management roles and oversaw initiatives in North America, Asia, Africa, Latin America, and the marine environment.

Since joining Cary Institute in 2014, Ginsberg has galvanized strategic initiatives to grow the Institute’s research program and impact. He’s added dynamic new scientists and staff to the Cary team and launched infrastructure updates to support 21st-century science. Ginsberg is committed to helping Cary live its mission through campus greening initiatives. Building new partnerships with the broader scientific community and connecting our science to society are central to Cary Institute’s goals.

Ginsberg is on the boards of the Ocean Foundation, the Open Space Institute, TRAFFIC, the Salisbury Forum, the Foundation for Community Health, and served for 15 years as a founding board member of the Pure Earth/Blacksmith Institute. As an American Association for the Advancement of Science Diplomacy Fellow, he provided guidance on international conservation issues, including matters relating to the Convention on International Trade in Endangered Species and African biodiversity.