Because our public health and funding infrastructure are reactive, instead of understanding the roots of these epidemics, we are left trailing human infection. 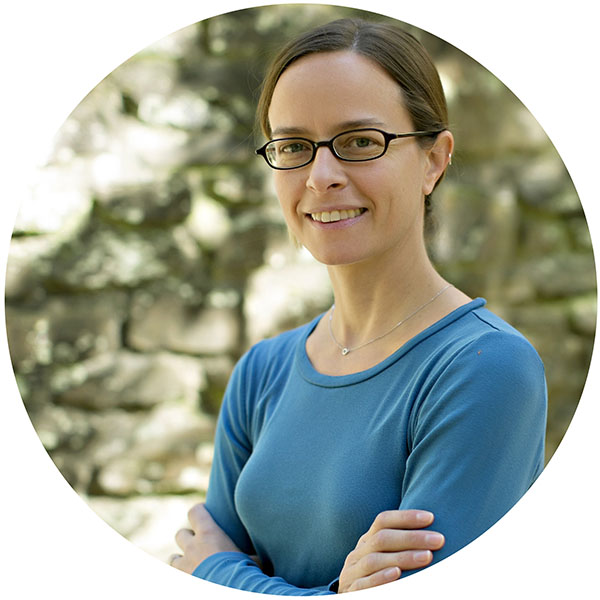 When it comes to addressing emerging infectious disease, we have a short attention span. Forces are mobilized when we’ve crossed a tipping point, and demobilized when the immediate threat has passed. In the case of Zika, the World Health Organization (WHO) declared a public health emergency based on a strong association between Zika infection and a rise in congenital malformations and neurological complications – mainly microcephaly in newborns and a spike in Guillain-Barré syndrome.

President Obama requested $1.8 billion in emergency funding to combat the Zika outbreak in the US and abroad. His request was bold; the US is not one of the 52 countries and territories in the Americas with local Zika transmission. Less surprising was House Appropriations Committee Chairman Hal Rogers’ (R-Ky) suggestion that Health and Human Services allocate $1.4 billion in ‘left over’ Ebola funds to contain Zika virus. We still don’t know what environmental conditions triggered the Ebola epidemic, which was the deadliest to date.

Zika is not new. The mosquito-borne virus has been on our radar since 1947, when it was discovered in Uganda. For decades, it was seen as a milder form of dengue and was primarily a nuisance in places with poor infectious disease surveillance. In 2012, the pathogen of concern was chikungunya. In another three years it will likely be something else. Because our public health and funding infrastructure are reactive, instead of understanding the roots of these epidemics, we are left trailing human infection. This mindset has to change.

Infectious disease emergence is a social and ecological issue. While there are many benefits to a connected global community, we are moving pests and pathogens around the world at an unprecedented rate. The two mosquitoes species that transmit Zika, Aedes albopictus and Aedes aegypti, are imports from Southeast Asia and Africa respectively, and are now active on nearly every continent. Adapted to breed almost exclusively in cities, they bite people during the day and breed in small containers of water – a bottle cap will suffice.  As long as cities support large numbers of Aedes mosquitoes, urban residents are at risk from not just Zika but chikungunya, dengue, and emerging diseases that aren’t even on our radar.

There is an environmental justice overlay to this (and many) environmental problems: poorer neighborhoods have larger mosquito populations and their residents have fewer resources to take the actions necessary to reduce breeding habitat. At our research sites in Baltimore, we are working with community leaders to develop neighborhood-based mosquito management strategies. But like many cities facing significant poverty, crime, and other health challenges, investing in mosquito management can be a low priority. And this scenario repeats itself throughout the US.

For now, managing urban risk hinges on mosquito surveillance and the removal of mosquito breeding habitat. This is not trivial. Cities have a ‘heat island’ effect that allows mosquitoes to survive north of their natural habitat. Streets and buildings soak up heat during the day, and release it at night. Aedes mosquitoes lay eggs in everything from paper cups and tires to birdbaths and broken gutters. Supporting efforts to remove garbage from vacant lots is critical in some neighborhoods, while in others, teaching residents how to manage standing water has far greater impact.

An average Aedes mosquito ranges about 500 feet in its lifetime. But people are constantly on the move, even when sick. In US cities with Aedesinfestations, at the right time of year the arrival of a single infected traveller could trigger an outbreak that impacts tens to hundreds of people. The Aedes aegypti mosquitoes that spread Zika are present in many southern states, and broader ranging Aedes albopictus could transmit the virus as far north as New Jersey.

Few American cities have invested in the mosquito surveillance necessary to identify urban mosquito hotspots before they become a problem. People living in poor neighborhoods with spotty access to healthcare and preventative measures will be most at risk.  Urban mosquito control is often responsive to resident complaints. In underserved neighborhoods suffering from a blight of vacant lots and buildings, there is little confidence that mosquito complaints will be acted on – and so fewer are made. Thus, poorer neighborhoods are more likely to have unmanaged habitat for mosquito breeding and less likely to be on surveillance or control maps.

Scientists and media have downplayed the role that Aedes albopictus could have in spreading Zika in temperate areas. While winter provides a mosquito respite, a spring or summer outbreak would still be devastating. Aedes albopictus may bite non-human animals, but studies have shown that in cities, where humans dominate, we are a main source of their meals. The threat from Aedes albopictus was recently demonstrated in Tokyo, Japan. After being dengue-free since 1945, the city had a 2014 outbreak that infected some 200 people.

Eliminating Aedes albopictus and Aedes aegypti globally would result in immediate and significant public health benefits on nearly every continent. Yet, driving mosquitoes to extinction remains beyond our technological capacity.  Work with genetically modified mosquitoes is promising– but it is still relatively expensive and not yet proven at the scale needed to manage urban transmission. Pesticides such as DDT dramatically reduced Aedes aegypti populations across much of North America in the 1960s, but came nowhere near driving the species to extinction. Aedes albopictus has an even broader range; attempting to eradicate them with environmentally persistent poisons would be an uncertain effort with certain and long-term environmental damages.

As disease ecologists, this much is clear: mosquito-borne diseases like Zika are often an environmental problem, an urban problem, and a socio-economic problem. The time for effective management is before outbreaks occur. Once a critical number of people are infected, the cost of containment rises, both in dollars and human suffering. Prevention requires sustained mosquito surveillance and ongoing research that is specifically focused in cities. While we have the tools to contain Zika in the US, preventing the virus from gaining a foothold would save suffering that is likely to be borne by the urban poor.

With a possible Zika outbreak at our doorstep, we need to do better.